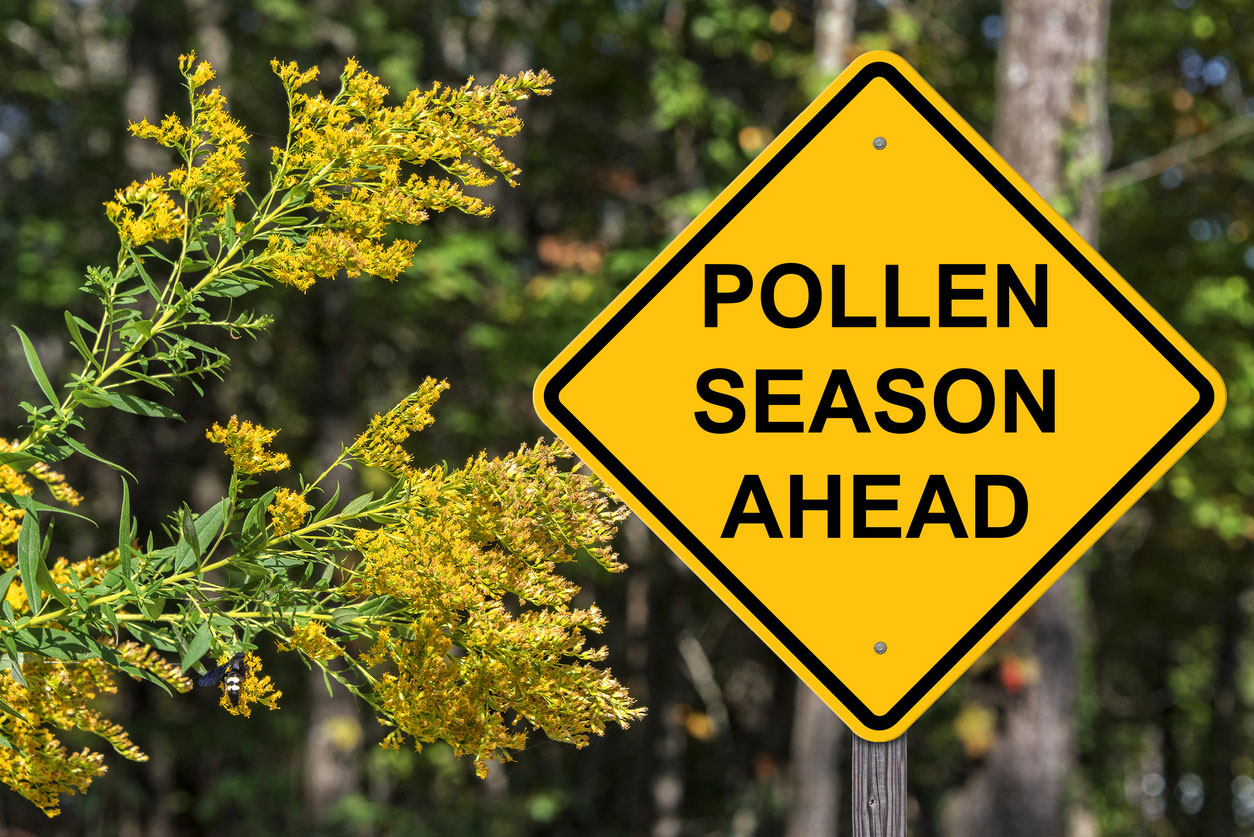 Residents and snowbirds relish living in Florida for the same reason: the warm weather is the draw, especially during the temperate climate of winter months, when most of the country is freezing. Yet living in the Sunshine State has its pitfalls, such as allergies that can affect Floridians throughout the year.

Florida has seasons just like the rest of the country – they just aren’t quite as obvious. Neither is the allergy season. There’s not a specific time when it arrives, it just always is. It’s totally possible to suffer from an allergy during a chilly Florida winter or when the trees don’t turn in the fall.

Different allergens appear at different times of the year – however, in Florida, the allergy season begins early. Allergy sufferers up north find a bit of relief as a result of hard freezes. When allergy season awakens in the northern states, due to hay fever and tree pollens, Floridians have already been submersed for many months.

Allergy season in Florida is brought in with the New Year: beginning in January and lasting through the year until it subsides in November. That’s a long season.

Florida trees don’t lie dormant during winter months, which explains the length of the allergy season. The allergy season basically sticks around for most of the year, unlike up north when trees pollinate in the early spring. Florida trees can begin pollinating as early as December and rarely later than the end of January. Additionally, Florida has many trees that pollinate 12 months out of the year.

Pollen is perennial in the state of Florida. Pollinating trees are an issue prior to traditional spring, but so are Florida grasses that pollinate. Wind is pollen’s carrier and of course Florida is no stranger to the winds that deliver massive volumes of the substance, hundreds of miles at a time.

Pine pollen is common in Florida due to moist, humid air. Fine yellow dust appears on outside surfaces. Florida is full of pine trees and while allergies to pine are fairly rare, pollen produced by trees causes discomfort in the sensitive. The pollen spreads through the air as it’s released in very large quantities, but it’s also visible on surfaces.

It is impossible to avoid pollen altogether, but keeping doors and windows closed on days with a high pollen count will help. You may notice pollen on the surface of your car each morning. Pollen is highest between 5 a.m. and 10 a.m., but you may feel it before seeing it, as it is highly allergenic.

If you know your triggers, you can help prevent allergy symptoms with medications or by limiting time spent outdoors. If you can’t get control over your body’s immune system, consulting with an allergist will help.

The doctors at Advanced Medical Clinic can address your allergy symptoms and determine what your triggers are to help you find relief. Same-day appointments are available. Call us at (561) 434-1935, or you can request an appointment using our online form.

For an A to Z listing of common conditions and treatments available, browse our interactive patient education center.

At Advanced Medical in Wellington and Royal Palm Beach, Florida, we offer a high standard of primary and urgent care including internal and family medicine.